Listen to my show today, guest the narrator of “Ashes and Ice” talking about my book and his career as narrator and actor.

Changing lives of Women by giving them the necessary tools to become what they want in life.

Originally from New York City, Roger attended the High School of Performing Arts, where he appeared in the film “Fame”. After receiving his BFA in Acting from Emerson College in Boston, Roger returned to NYC to study with teachers such as: Stella Adler, Uta Hagen, Herbert Berghof, Ernie Martin, Elaine Aiken, Gene Frankel and George Morrison (Juilliard). Theatre credits include: Cominius in “Coriolanus”, Petruchio in “The Taming of The Shrew” at the Loeb Drama Center in Cambridge, “An Enemy Of The People” at the Lyric Stage in Boston, Edmund in “Long Day’s Journey Into Night” at the Ensemble Studio Theatre (off-broadway), Lee in “True West” and Danny in “Danny And The Deep Blue Sea” at the Actors Studio in NYC. 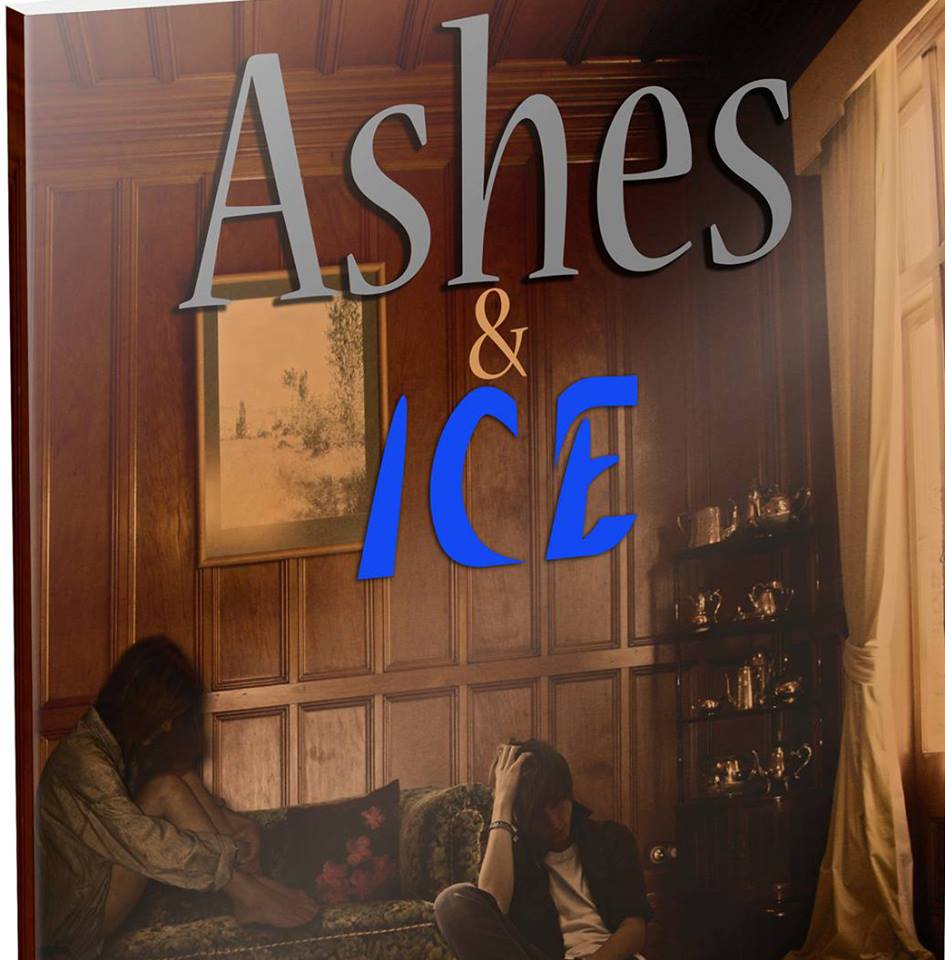