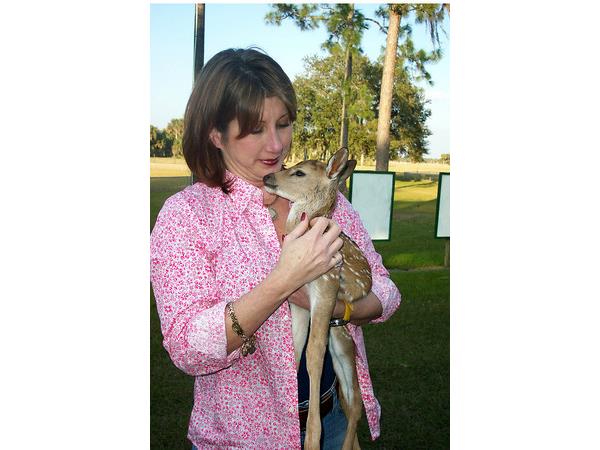 JUPITER, April 7, 2014 — On Wednesday April 9, 2014, Attorney Barry Silver will be holding a press conference to announce that his client, Safe Harbor Founder Kay-Lynette Roca was illegally fired from her 28 year position with the organization. Silver plans to file suit, challenging the legality of said meeting as well as Roca’s termination. Silver will also be challenging the legality of the current board who in October 2013, orchestrated yet another takeover. A group of past board members led by Herbert Baum took Safe Harbor over and abruptly changed the name to Furry Friends.

After a 14 months of being investigated under a microscope, Roca is coming forward and speaking out for the first time about the tragic events that have changed her life this past year. Roca is quoted as saying “I can no longer tolerate watching while the organization that I loved, nurtured and guided for almost three decades is run into the ground by an administration and board with absolutely no background experience or knowledge of animal welfare. I am also speaking out on behalf of myself and my family after being harassed, maligned and slandered by this same administration and board.”
Roca was abruptly fired on January 16, 2013 after Patty Palmer Amoroso and three PBSO employees plotted the take over of Roca’s beloved no-kill organization. Over two dozen more innocent longterm Roca supporters were also fired, then replaced by Amoroso and Verdigi’s inexperienced, overpaid family and friends.
Roca was also quoted as saying that, “Never in 28 years did an animal suffer or die due to neglect or cruelty under my watch.
Yet in just one year, it has been reported that close to a dozen animals have died due to abuse and neglect at our Palm City Ranch and several more have suffered injuries over the last year under Amoroso’s management.” PBACC was also called in at least once due to the shelter deliberately withholding water from the dogs.
“No one, but my family and close friends, will ever know how many tears I have shed or sleepless nights I have battled, thinking about the abuse my animals were suffering at the hands of those people” said Roca.
Silver was stated as saying that the current board “can either do this the easy way by stepping down or the hard way, which will be in a court of law.”