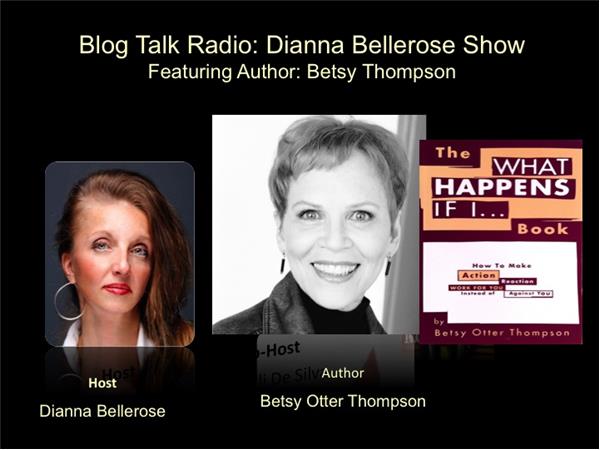 A Philadelphia native with a B.F.A. from the University of Pennsylvania, Betsy worked as an account executive for several Philadelphia radio stations and as a commercial print model, appearing in television commercials in Philadelphia and New York. After moving to California, Betsy struggled and nearly became homeless. After she recognized her tendency to blame everyone else for her problems and decided to become accountable, she began to recover. For the next eighteen years, Betsy worked as an Executive Assistant to an entertainment executive in the film industry. She retired in 2005 and is now writing full time.