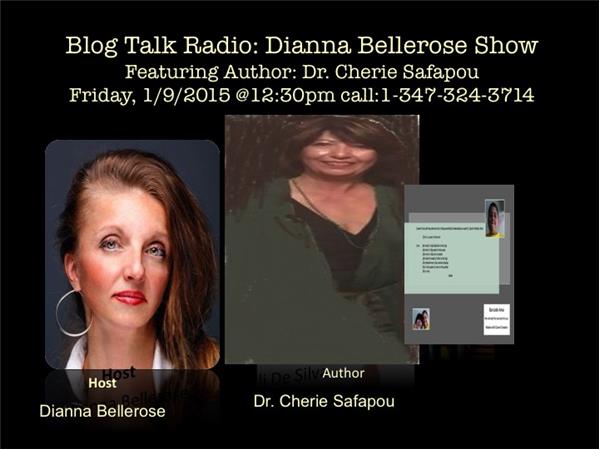 Dr. Cherie Safapou was born and raised in Iran until the age of 14. She ran away from home with the help of an uncle, who helped her get to London, England. After three months she left London and moved to Nice, France, where she worked as an au pair, and earned her high school diploma. At 19 she immigrated to the United States. She started her journey by going to Los Angeles City College, and later on attended San Diego State University, where she earned a Bachelor of Science degree in psychology and a Ph.D. in Clinical Psychology at Western American University. In 1995 she moved to Marin County. Dr. Safapou, the Founder and Director of Wise Wishes Institute has over 24 years of experience as a psychological assistant, personal consultant, and motivational development specialist. She has worked with the very rich and very poor, the young and old, those incarcerated, both in juvenile hall and in prisons of the mind. Dr. Safapou’s observations and experiences have been detailed into the approach employed at Wise Wishes Institute. Her own life is a rich source of knowledge and compassion as she has experienced abandonment, abuse, and sexual assault, as well as the challenges and joys of being a single mother, a student, and a professional. Dr. Safapou was recognized as an Honored Member and qualified for inclusion in the 2006-2007 edition of The Cambridge Who’s Who Registry of Executives and Professionals. She has accreditation with the San Diego Society of Psychiatric Physicians. Dr. Safapou is deeply involved with her community, participating in many community-based organizations and political events, often acting as an advocate for children’s and women’s abuse issues in Family Court.