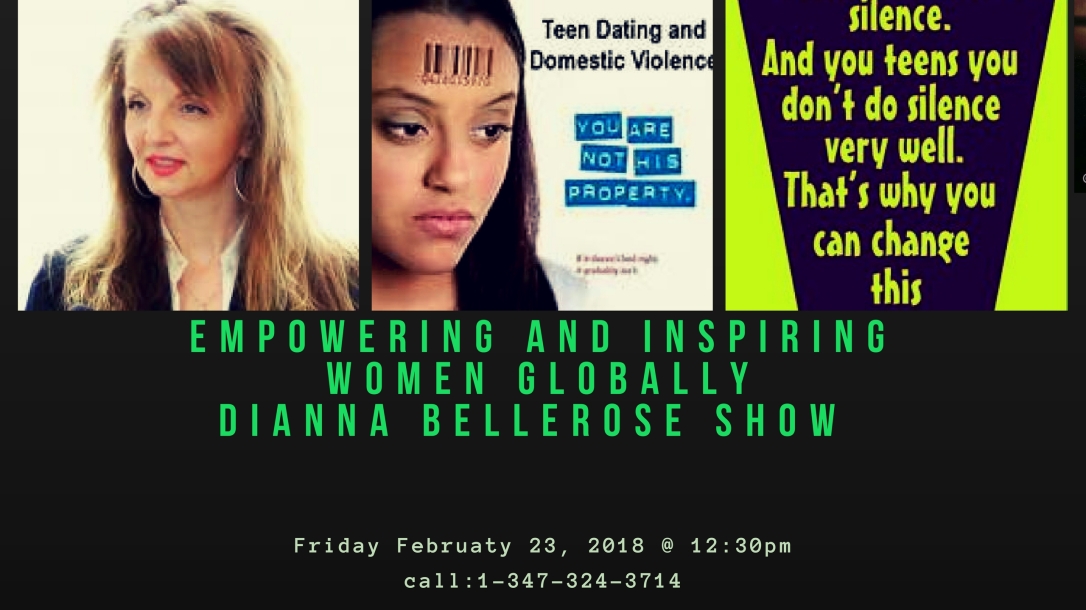 When it comes to teen sexual abuse, the problem is more common than one might think. While not considered terribly common, the problem is not considered uncommon. And, because less than half of sexual abuse is reported, it could be more prevalent than most people are willing to admit. Therefore, it is important to carefully consider teen sexual abuse, and how to stop it. One way is education. It is important for teens and adults to understand that sexual abuse of teenagers is wrong, and that it can encompass a variety of sex acts, and that fear, impaired judgment (due to drugs, alcohol or mental state) and coercion can lead to sexual abuse, even though the victim may not actively resist. A victim whose compliance is due to factors other than a desire to engage in sexual activity has not actually consented. Source TeenHelp.com