Professor Varma has a Post-graduate Degree in Statistics followed by Master’s degree in Planning from IIT and Management Training in Health and Family Planning from Management Sciences for Health (MSH), Boston, USA.

Professor Varma has handled various responsibilities in different capacities; working with Government of India, UN agency, a few international organizations. He is currently associated with women-children centric NGO- Aarohan- based in Delhi. 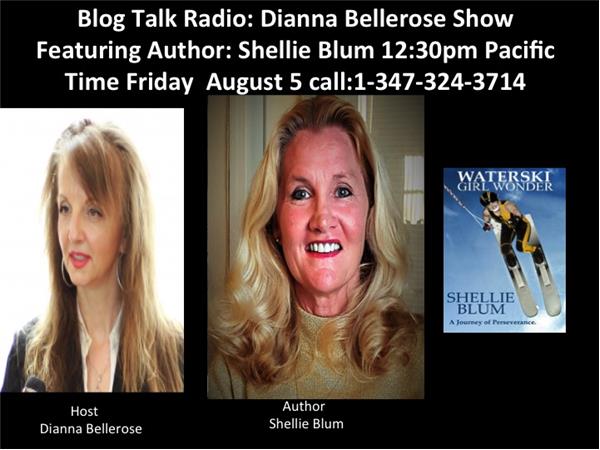 Empowering and Inspiring Women Globally- A Story of An Overcomer, Angel Morris 07/30 by DiannaBelleRose | Entertainment Podcasts

Angel Morris was born on November 14, she grew up with her adoptive parents since age of six.

To sum everything up I’ve been through many storms but God kept me through it all. I am such a strong person and a Overcomer! My pain was for someone else and I know that there is a purpose for me being here. Every single obstacle we face in life is for a reason. We may not understand it but god will give you double for your trouble if we keep faith! I graduated high school and went too college. I have a daughter who loves me and I love her more than life. I am striving to be the best mother to her. Even though my parents were not the best parents, I still love them so very much and I know they love me. Often, people will keep a cycle going of what they have been through but I choose to break the cycle. It’s so many people that have endured so much pain and still dealing with pain but will not speak on it. Or maybe they are content with it. I am the voice that will speak on it because it’s a serious issue. I believe my story is going to be a testimony to help a lot of people. I’m here to let people know that God is able to heal any broken wounds. I am the product of someone who was healed. Remember God loves you and so do I! Always put him first and he will direct your paths! I hope I’ve helped someone:) Thank you! -Angel Morris
Email: angel.morris2012@yahoo.com

Bio
Jim Musgrave (1946-) was born in Fall River, Massachusetts (home to Lizzie Borden). He worked for Caltech in Pasadena (home of the “Big Bang Theory”) and continues to use his fascination with technology in his “Detective Pat O’Malley Steampunk Mystery” series. Jim was also a professor of English for 24 years, and he runs an editing business with his wife, Ellen, in San Diego. He has won many awards, including being a finalist in the Bram Stoker Awards and the Heekin Foundation Awards.
Jim Musgrave
https://www.linkedin.com/in/emrepublishing
multi-media e-publishing company 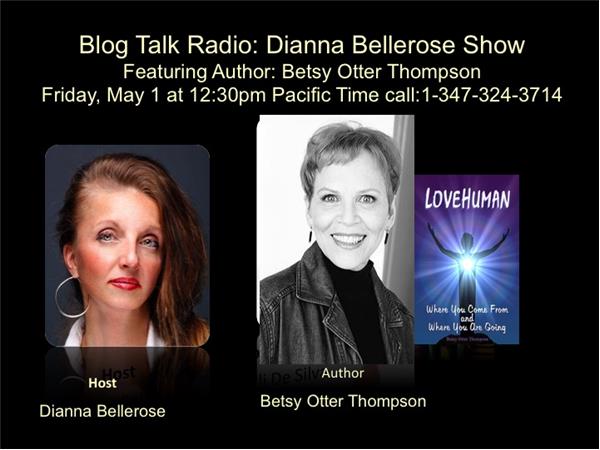 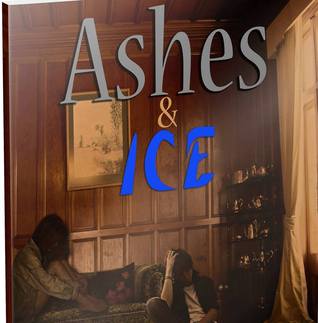 Win two signed copies of “Ashes and Ice” The SagaWhen life becomes what you least expected, it means you must make some changes. There is a reason behind it always, make sure you have not lost the love for yourself and allow to be used and deceived.

Helping others understand mental health in a unique way