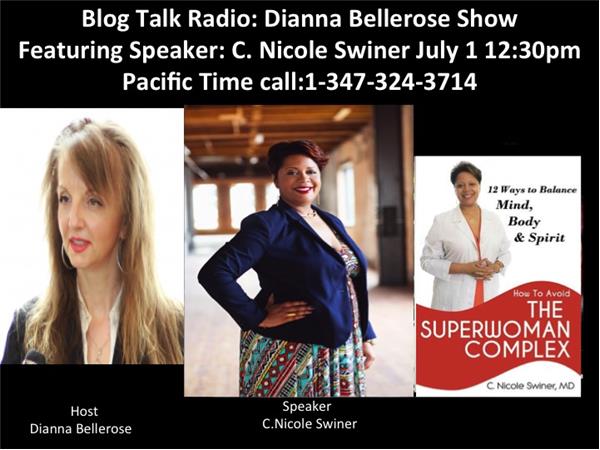 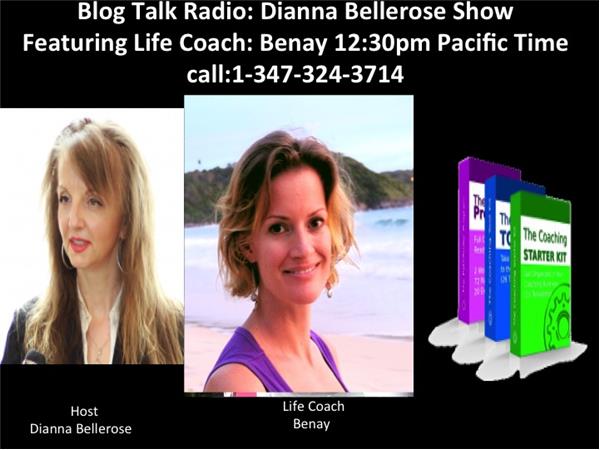 Benay is a life coach who runs her business totally online while travelling the world with her small family. She’s been coaching professionally since 2006, has a Diploma in Life Coaching, is an NLP Practitioner and has an extensive background in business analysis and high-end, IT system development. 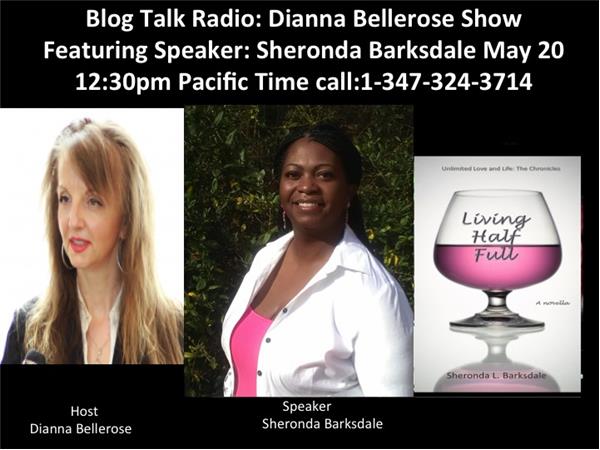 Happy Mother’s Day today to the most beautiful and hardest working human beings on the earth.

The best gift for me was the opportunity to meet this powerful woman and learn her story yesterday at Third Place Books in Seattle WA. Her powerful journey touched my heart and soul. I cannot wait to interview her on my radio show and learn even more, I am confident her spiritual path will make a difference on the lives of so many women and man. 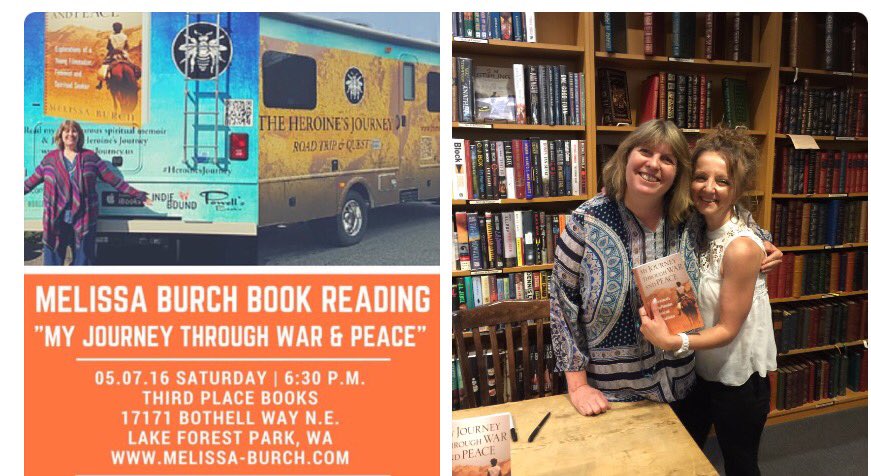 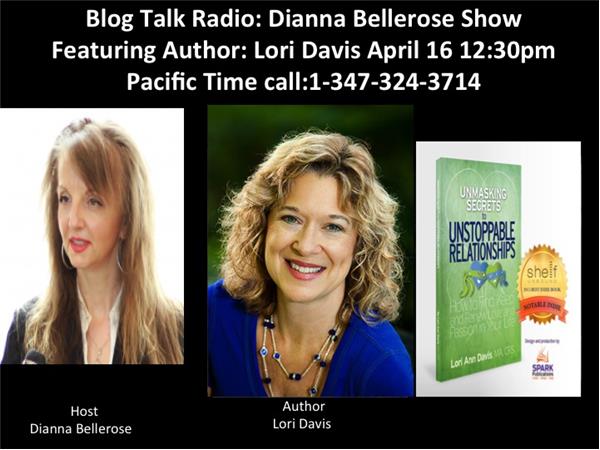 Lori Ann Davis is an author, Certified Relationship Specialist, radio host and speaker. Lori has a unique and passionate approach to love and relationships and believes that all people deserve and can have the relationships of their dreams. She has over twenty-eight years of experience empowering individuals and couples to live richer, happier lives. She has a private practice in Charlotte, N.C., and also provides relationship coaching by phone to people throughout the United States. Her practice spans the spectrum from dating and singles to working through divorce to renewing long-term marriages. In addition to workshops, classes, couples’ retreats, and a Charlotte-based singles group, Lori’s radio show ‘Ask Lori’ on WGIVCharlotte has become a popular medium to share relationship information with millions of listeners. 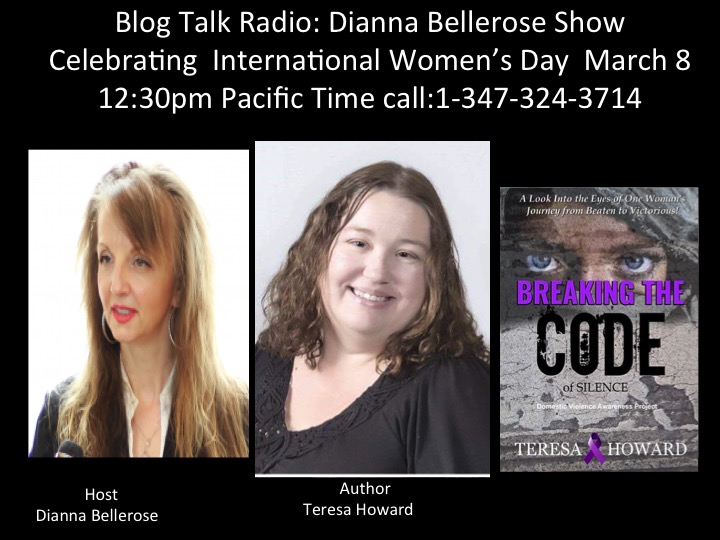 International Women’s Day (IWD), originally called International Working Women’s Day, is celebrated on March 8 every year.[2] In different regions the focus of the celebrations ranges from general celebration of respect, appreciation, and love towards women for their economic, political, and social achievements. Started as a Socialist political event, the holiday blended the culture of many countries, primarily in Europe, especially those in the Soviet Bloc.[3] In some regions, the day lost its political flavor, and became simply an occasion for people to express their love for women in a way somewhat similar to a mixture of Mother’s Day and Valentine’s Day. In other regions, however, the political and human rights theme designated by the United Nations runs strong, and political and social awareness of the struggles of women worldwide are brought out and examined in a hopeful manner. Some people celebrate the day by wearing purple ribbons.”- Wikipedia 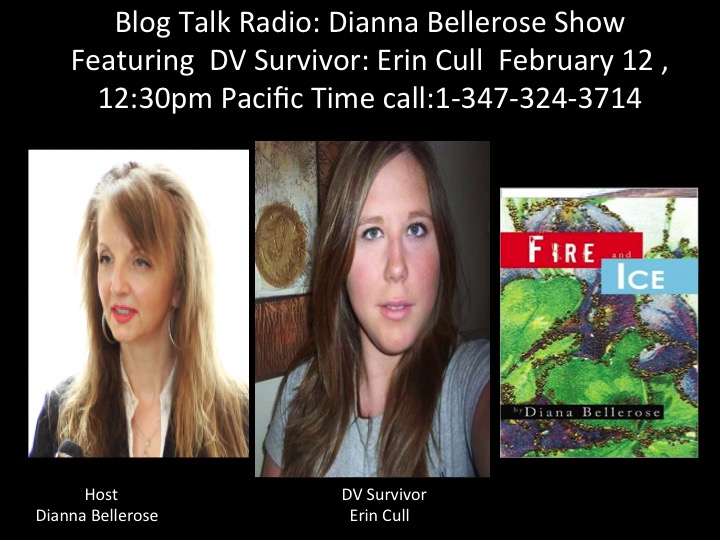 Erin Cull is a survivor of a sexual and domestic violence situation. She has a way of telling her story through speaking it and leaving the words behind. Leaving what happened behind. Her story is a traumatic one, but she strives to help others with community walks, police force and other organizations. 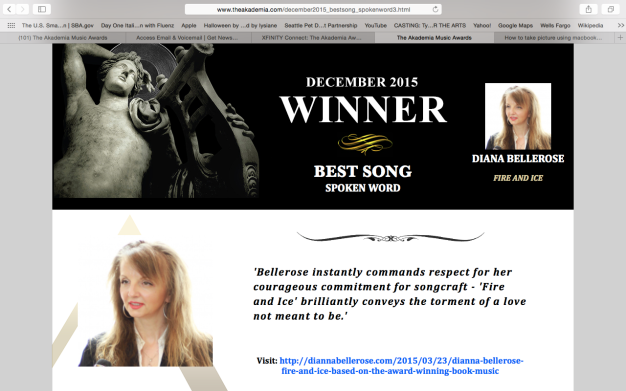 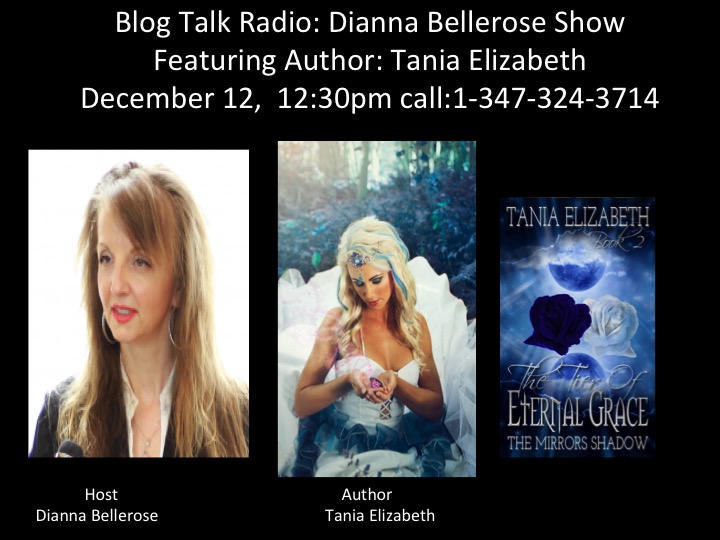 Tania Elizabethis a lover of poetry from a very young age, Tania’s writing style has been described as exquisite lyricism, harking back to a time where thy cultured form was both revered and celebrated. It has been said that not only are her books intoxicating on all levels of fantasy, but that the words within are equally thought provoking, refreshing and spiritually powerful.

Through passion, belief, trust, and sheer determination, Tania stands by the conviction that anything is possible and that dreams really do come true. 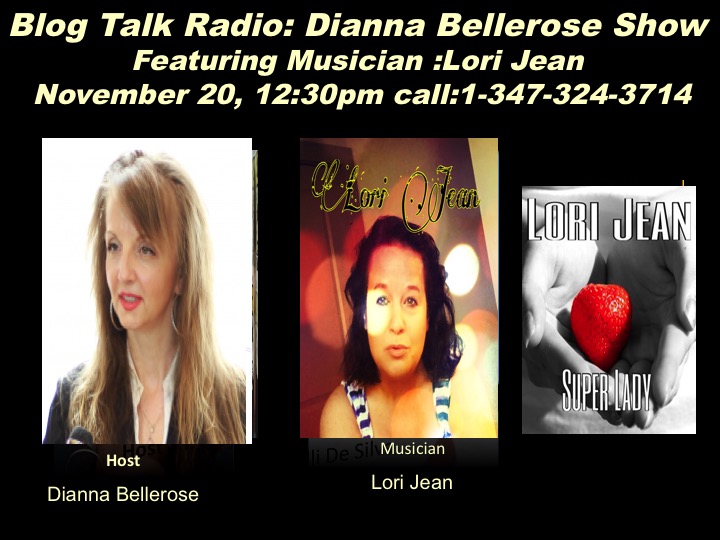